The Most Visited National Parks in the United States

The most visited national park in the United States is Great Smoky Mountains, followed by Grand Canyon, Yosemite, and Rocky Mountain. 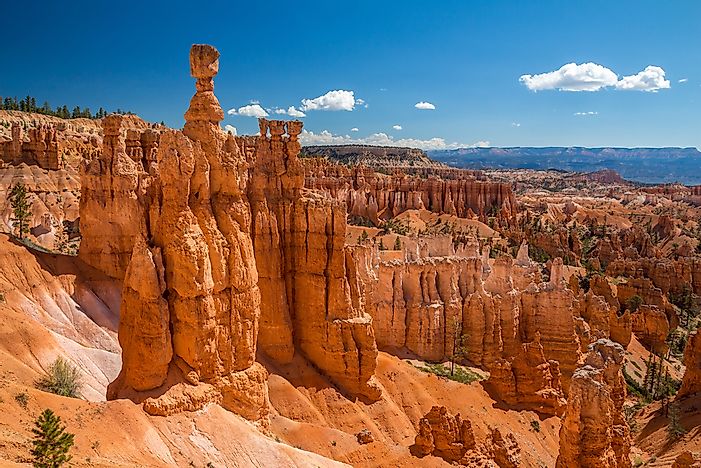 Bryce Canyon is the 10th most visited National Park in the US, as it receives around 2.7 visitors every year. It is found in the southwestern part of the southwestern state of Utah. The park is famous for its hoodoos, which is a unique type of rock formation. 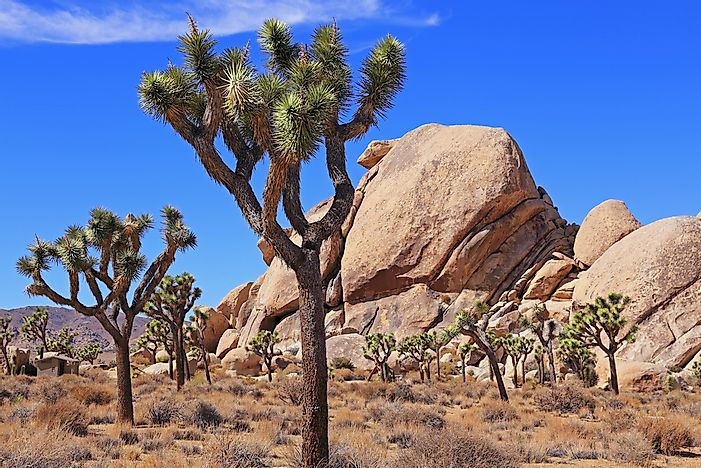 Joshua Tree is a National Park in California. The park gets its name from the type of tree that is present in the park and that is native to the Mojave Desert. The park receives around 3 million visitors every year. 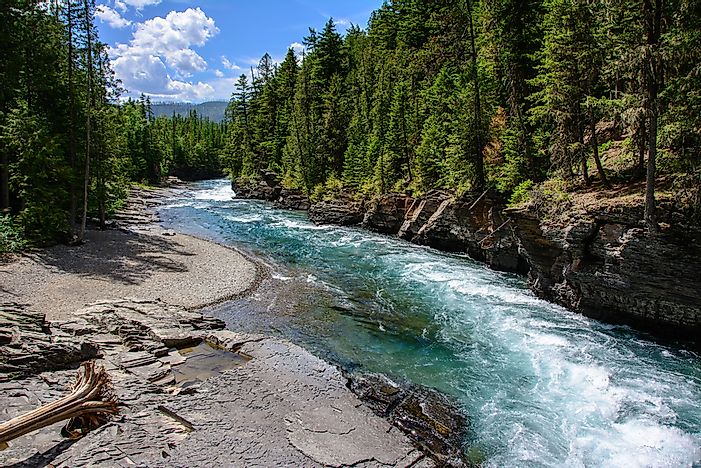 Glacier National Park is found in the Rocky Mountains, in the northernmost part of Montana. The park is known for being vast and clean and serves as a haven for a number of different species. In fact, most of the species that live in the park have existed there since the park was created. Sadly, though, most of the original glaciers have melted. 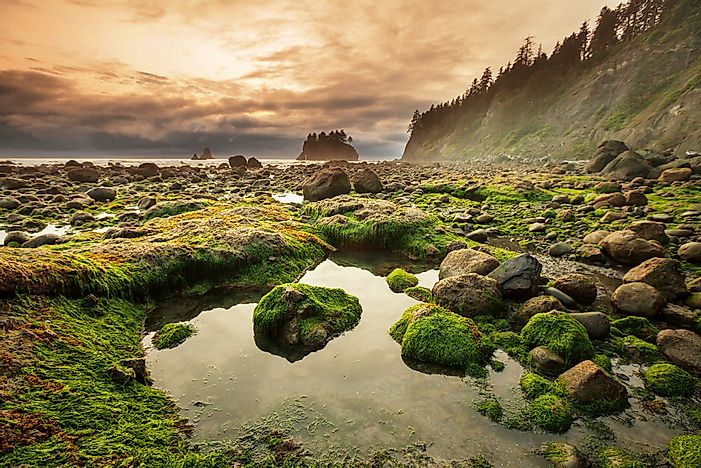 Found in the Pacific Northwest, Olympic National Park is located on Washington state’s Olympic Peninsula. The park, which receives around 3.4 visitors, is divided into four distinct regions. These include the rugged Pacific Shore, the temperate forest ecosystem, the wildflower meadow, and the sub-alpine forest area. The park is home to beautiful temperate rainforests, whereas the eastern side of the park tends to see less rainfall. The park has been a UNESCO World Heritage Site since 1981. 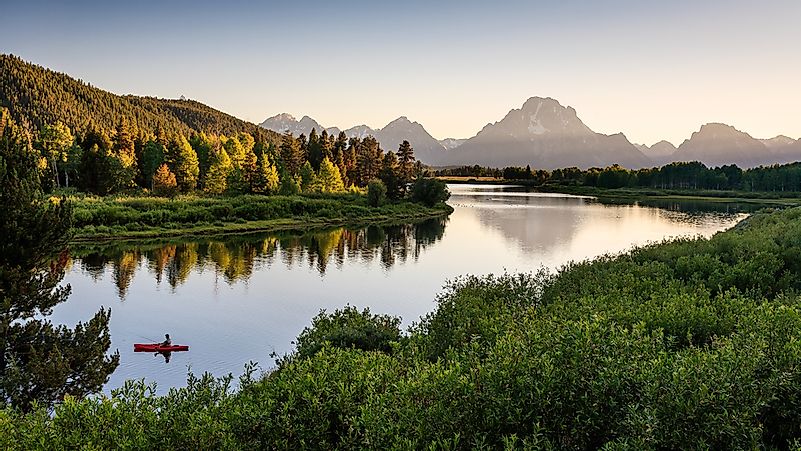 Found in Wyoming, the country’s least populated state, Grand Teton National Park features a magnificent mountainous landscape. It is so magnificent, in fact, that the park attracts 3.4 million visitors annually. It is part of the Greater Yellowstone Ecosystem, one of the world’s largest ecosystems located at mid-latitude. Many of the animal and plant species found in Grand Teton have existed since ancient times! 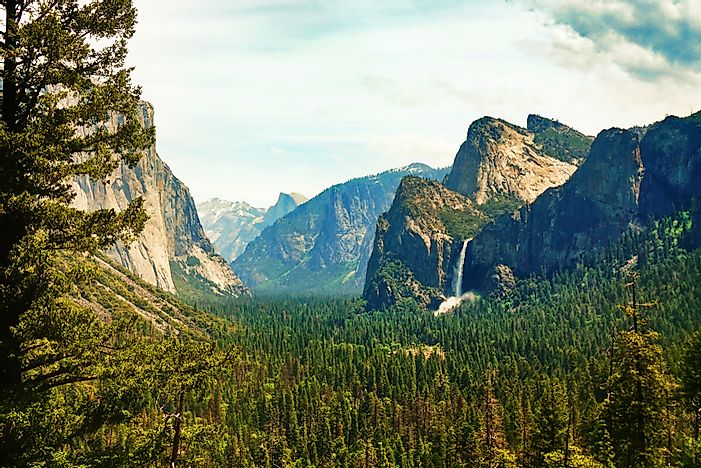 Yosemite, a UNESCO World Heritage Site, receives an average of 4 million visitors a year. Though the park is over 2,833 sq.km., the majority of visitors are concentrated in the mere 18 sq. km. that make up the Yosemite Valley. Archaeological discoveries have revealed that people have been living in the Valley for almost 3,000 years, dating back to the indigenous tribes known as the Ahwahneechee. Located in California, one of Yosemite’s biggest draws is its waterfalls. Another huge draw is the Mariposa Grove, which contains approximately 500 giant sequoias that may be up to 3,000 years old.

Also Read:  States With the Most National Monuments 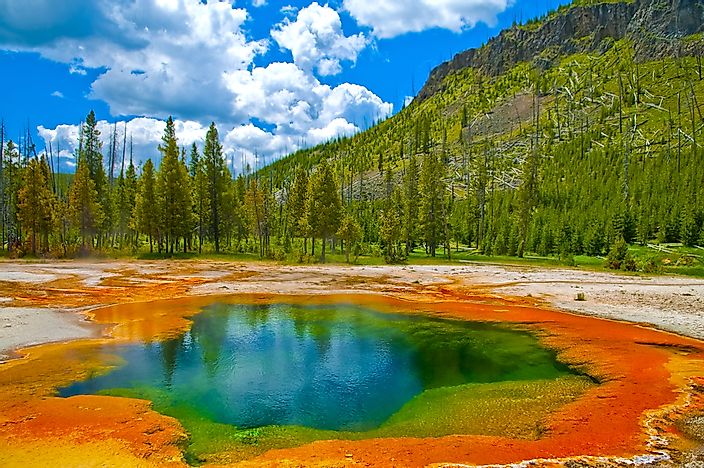 A UNESCO World Heritage Site, Yellowstone National Park was established in 1872 and is one of the first national parks in the U.S. Today, it receives about 4.1 million visitors a year. Located primarily in the state of Wyoming, the park is notorious for its geothermal wonders, including the Old Faithful Geyser. While parks are often considered serene spaces of tranquil nature, Yellowstone has a more tumultuous history. It sits atop a gigantic underground volcano that has seen three explosions in the last 2 million years, changing the geographic landscape of the park and surrounding areas. The volcano is a constant source of heat – and perhaps a constant thrill for visitors, who wonder when it may explode next. 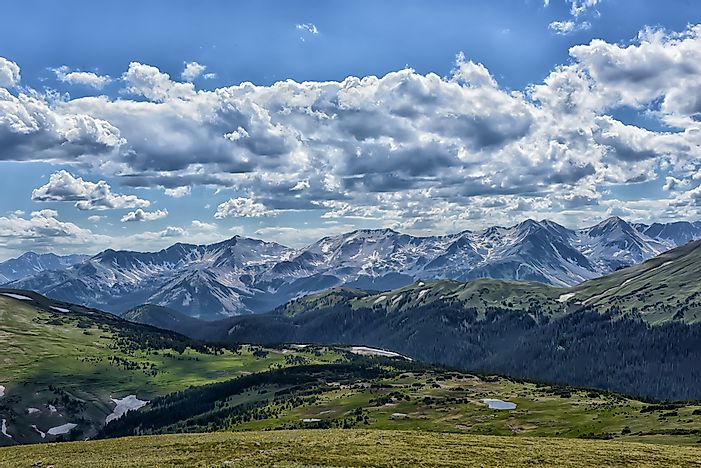 The geological beauty of the Rocky Mountains makes any park located nearby a popular spot – for example, Colorado’s Rocky Mountain National Park, which receives approximately 4.6 million visitors a year. Despite being only 1075 sq. km, it contains an abundance of ecological variety. Rocky Mountain had an interesting visitor in the 19th century – the Earl of Dunraven (Windham Thomas Wyndham-Quinn). He visited Estes Park (the town where the park’s headquarters are located) in 1872 for the purposes of hunting and returned for two consecutive years before deciding he had to have it. He acquired the land by legal (and perhaps illegal) methods to turn it into his own private hunting space. While things didn’t work out for him, he did open the first resort in the area, the now-defunct Estes Park Hotel, opening the gates for the park’s tourism industry.

Also Read:  Where is Wakanda? Is Wakanda a Real Place? 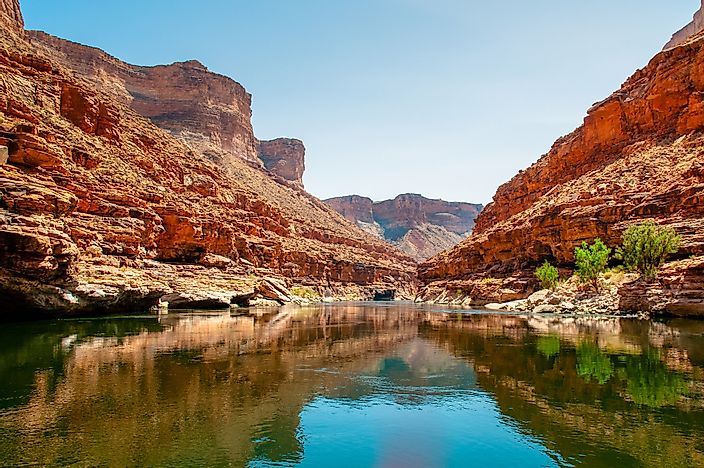 One of the most well-known parks in the world, Arizona’s Grand Canyon National Park receives around 6.4 million visitors a year. The park, over 4,047 sq.km., was named a UNESCO World Heritage Site in 1979. The most significant attractions is the Grand Canyon, an endless, stunning natural feature. The park contains Grand Canyon Village, a small full-service area that provides everything from food to lodging for travellers wanting to stay within the park. 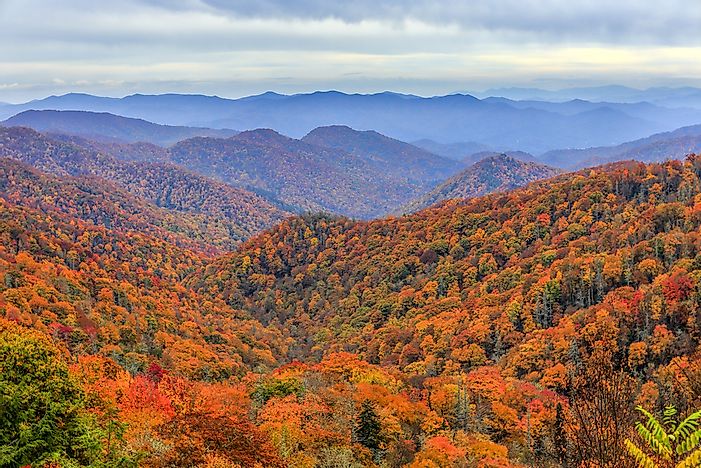 The most visited national park in the United States is Great Smoky Mountains National Park. The park, which is found along the border of Tennessee and North Carolina, is home to the lush Blue Ridge Mountains (part of the Appalachian Mountain range). The park is popular among tourists for its beautiful scenery, and all-season recreation. It receives a staggering 11.4 visitors per year.

What is the Most Popular National Park in the US?

The most visited national park in the United States is Great Smoky Mountains, followed by Grand Canyon, Yosemite, and Rocky Mountain.

The 10 Most Visited National Parks in US and Canada