You will often hear about strokes among the elderly. A stroke is a condition in which either the blood flow is blocked or there is blood flow in the brain, which causes a stroke. It is also known as brain stroke. Although it is often believed that adults are at risk of stroke, but some research suggests that even younger children may be at risk of stroke. Yes, according to a recent research, children can also experience stroke, children are at greater risk of stroke during the first year of life. However, it has been observed that usually strokes, weakness, pain, dizziness, etc. can occur after stroke. At the same time, according to research, there may be a risk of stroke even in young children, so parents need to take care of their child and become alert as soon as some symptoms or signs are seen. Here are some symptoms and risk factors for stroke in children. 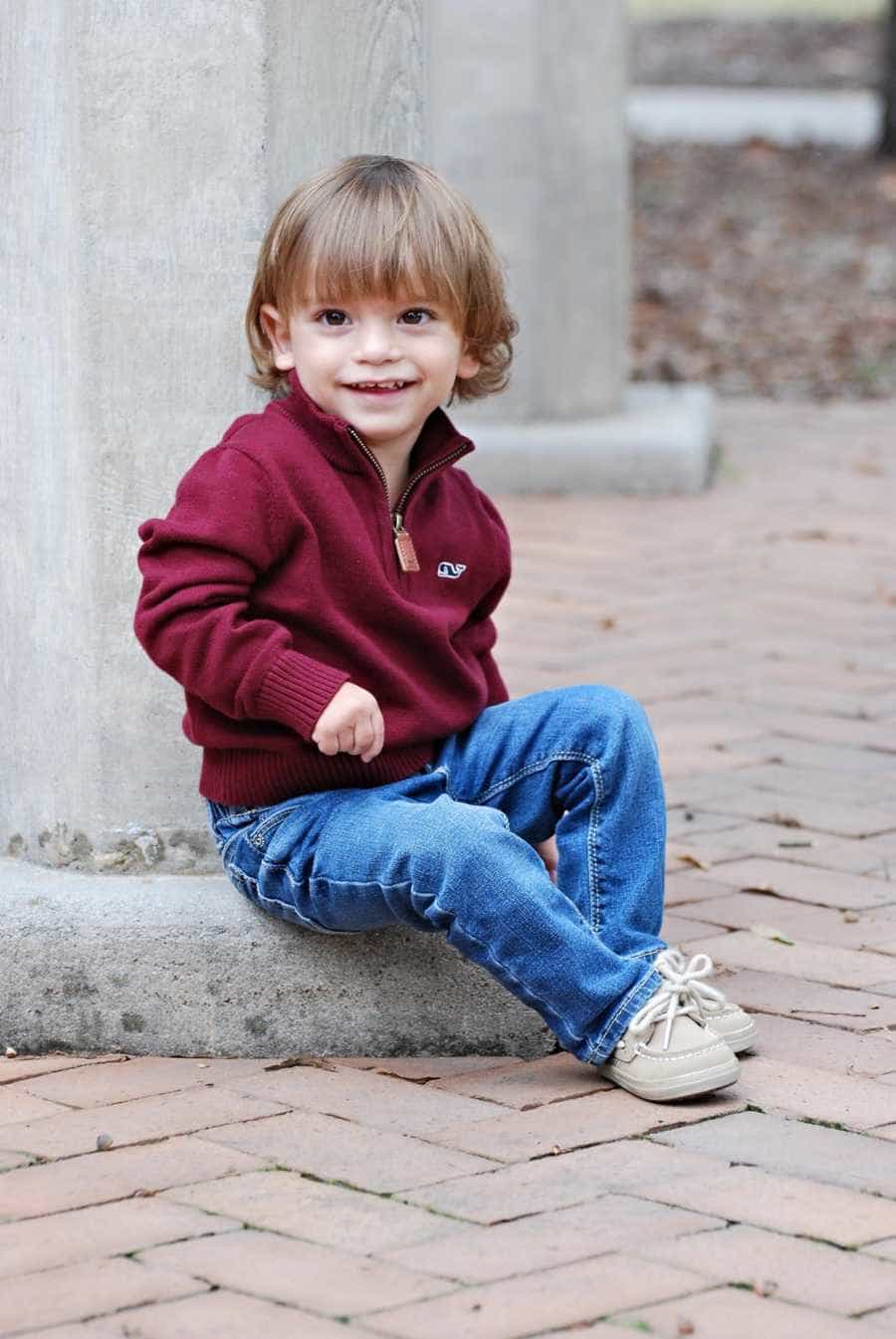 
Signs of stroke in children

Understand the signs of stroke in your child with FAST in 4 alphabet formulas.

F: F ie face dropping, it happens when your child is smiling but his / her laugh or face looks a bit uneven.

A: A means Arms Weakness, that is, his hands become numb or unable to work a part of the body.

S: S means speech deficits, ie if your child tries to speak but cannot speak and has difficulty speaking, this is one of the signs of stroke.

T: Time to call doctor, contact your doctor as soon as all these symptoms are seen. Because these signs point to a straight stroke.


Here are some risk factors for stroke in children:

Here we have given you some common signs, signs and risk factors of stroke in children. In most cases, symptoms often appear immediately after stroke. But if the symptoms last for less than an hour or two, then it was a mini stroke. Which is a kind of warning, so do not delay the appearance of these symptoms and signs and contact the doctor immediately. This is a question related to the life and death of your child.